Posted at 15:40h in Planning, The Audit by Karen Dolan
Share

The IRS reported audit rates continue to be low…very low. But that is now changing with thousands of auditors being hired for a post-pandemic scale-up of their reviews.

So don’t get complacent. A closer look at the IRS data release reveals some audit pitfalls you should know about. 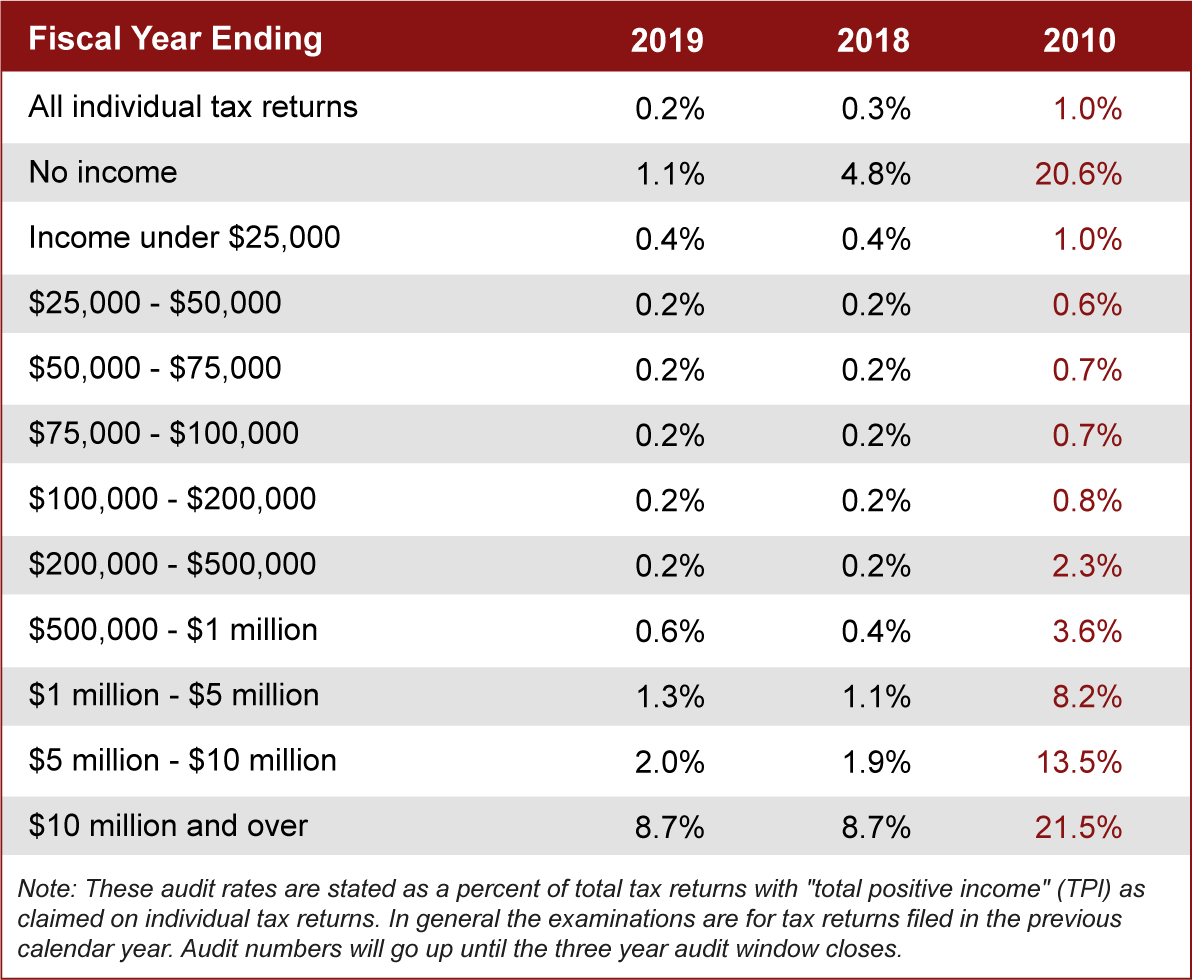 Always retain your tax records and supporting documents for as long as you need them to substantiate claims on a return. The IRS normally has a window of three years from the filing date to audit a return, but this can be extended if the agency believes there’s any fraudulent activity.

If you receive an audit letter from the IRS, it’s best to reach out for assistance as soon as possible.